A Preview:
Book Four of the Wode

“Well, and t’ Queen’s grace requested us both.” Robyn crossed his arms, the reminder purling soft, but a growl nonetheless.

Queen Eleanor, and bloody Guy of Gisbourne. Gamelyn. Whoever the hell he is in thisnow.

Do not abandon him, Hob-Robyn. The Lady was obdurate.

And who’s abandoned who, Lady?

Marion was frowning up at him, puzzled; Robyn shrugged it away.

Hubert shifted, grimaced, then ventured, “Of course. I myself saw the missive that requested you. Nevertheless, we shall be cautious, non? You both shall stay beneath the protection of our Order until necessary; certainly until the Queen’s arrival.”

Well, and the man was used to giving orders, but that last piece of news tweaked Robyn. “You mean she en’t here? We came for nowt?”

“She is nigh, never fear, and no doubt will descend like the wrath of God now the castle is secured. As will others, I warn you.”

“Like flies to a blown carcass,” Much muttered from where he was keeping watch by the half-pulled door flap.

Hubert grinned. “Tout à fait. There are many who will not know, or care to know, why you are here. And there are others who have reasons quite unfathomable… de Lacy, for example.”

That one Robyn didn’t trust as far as he could throw him. And the Baron was no lightweight. Not to mention his brother…

“Aye. Sounds as if trouble’ll be running thick on the ground. All these nobles gathering and waiting like May wrestlers for t’ prize ring and ram.”

“Trust no one,” Hubert said, firm.

Including you, milord? Robyn didn’t fancy how he wanted to believe in Hubert’s integrity. Templars took their oaths in blood and with as much reverence as Robyn received his own into the Shire Wode covenant. Who knew where such vows might lead? Despite the promises Hubert had made to the dryw ardhu of the Shire Wode.

Gamelyn, too, has sworn to Us and the Wode.

Ah, but what promises has Guy made, O Lady?

Well, and Herself had little answer to that. Marion peered at Robyn, troubled. Of course, she would sense Her presence, even if for some reason she heard nowt.

That troubled him, too, and for no good reason, to be hearing what his sister didn’t. What he normally couldn’t.

“The Queen has asked for you,” Hubert said, “and now the King has noticed you. I think it will not be overlong until you are sent for. Until then, in our ranks is the best place for the both of you.” A smile. “After all, a Templar’s first and best role is to protect pilgrims.”

“Even with your Master.” Robyn said it slow, more abstruse senses testing out the flavour of Hubert’s response, undertow upon an icy river.

“Just so,” Hubert acknowledged. “It is with his blessing you remain here.”

“But we’re free to come and go?” Marion asked, her eyes still upon Robyn. Aye, and she’d had her own little run-in with de Birkin.

One more I owe you, Robyn vowed. Not that he’d so much as lain eyes on His Mastership since arriving here—which was fine by him, when it came to it. Only…

Robyn wasn’t sure whether he’d made a bitter enemy at All Hallows, or merely another—what was it?—conundrum for the sorcerer to solve.

“Of course. But hearken this: it is not you who will suffer, should you further chance Master Wymarec’s displeasure.”

Marion puffed up like a threatened goose. “So he wain’t face us, but take it out on sommun as he’s able? Are we that much of a threat?”

“Oh, Maiden.” It chided, and warned. “All of you, still so young for all your strength. My Master will use, as must we all, what tools lie to hand. He knows as well as you what card he holds in our talented Confanonier. The same trump that you, dryw ardhu, would toss upon a rebel’s fire, to change and mould the worlds.”

“We love Gamelyn!” Marion protested, while Robyn peered at the Templar, solemn and steady.

The Templar merely replied, “Do you think we do not?”

A pause, and then Marion said, careful, “I think you do.” 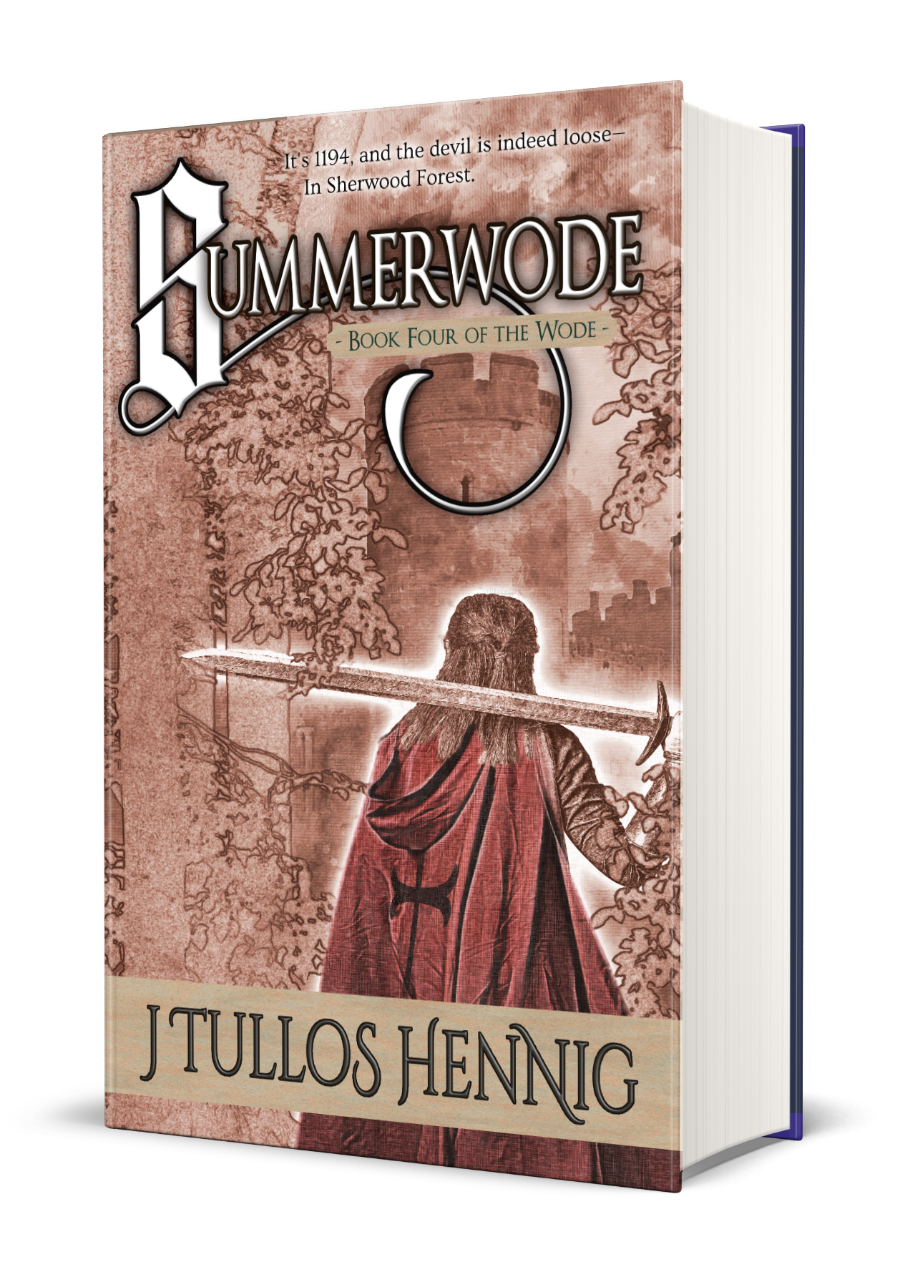